The Beatles
Mal Evans
English road manager This article is about The Beatles roadie. For the bowls champion, see Maldwyn Evans. For other people with the same name, see Malcolm Evans (disambiguation). Malcolm Frederick Evans (27 May 1935 – 5 January 1976) was an English road manager and personal assistant employed by The Beatles
Read More
Break-up of the Beatles
Account of the factors leading to The Beatles’ dissolution History of The Beatles The Beatles at Tittenhurst Park during their final photo session together, 22 August 1969 The Quarrymen In Hamburg At The Cavern Club Decca audition Beatlemania North American releases “More popular than Jesus” In Bangor In India Break-up
Read More 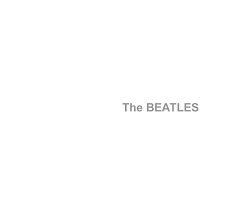 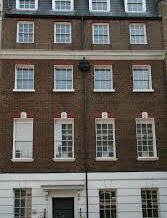 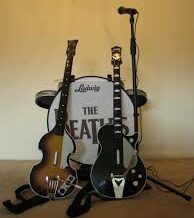