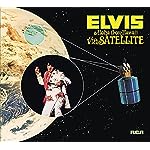 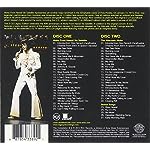 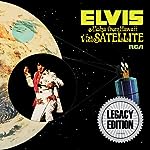 On Jan 12, a full dress rehearsal took place prior to the main show. Previously issued as “The Alternate Aloha”, this dress rehearsal performance makes up the first 21 tracks of Disc 2 of this Legacy Edition, which has been REMIXED and REMASTERED by Steve Rosenthal and Rob Santos. At the end of the main show on Jan 14, Elvis recorded 5 bonus songs behind closed doors for the US version of the TV show (tracks 23 to 27 Disc 2). Although previously issued, it is the first time all 5 songs have appeared in their rightful place!

Aloha from Hawaii via Satellite Legacy Edition Erreur : SQLSTATE[HY000] [2002] No such file or directory