Chimes Of Freedom: The Songs Of Bob Dylan 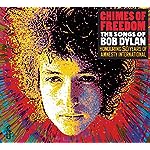 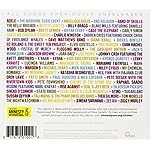 Chimes Of Freedom: The Songs Of Bob Dylan Erreur : SQLSTATE[HY000] [2002] No such file or directory