Eagles: The Very Best Of 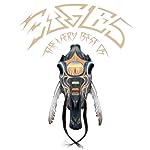 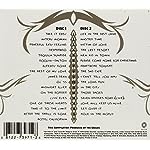 The Eagles soared out of their roots as L.A.-based, countryflavored, harmony-heavy rockers to become the defining artists of the phenomenally popular ’70s Southern California rock scene they delivered four consecutive #1 albums that decade. Ultimately, they became one of the all-time biggest acts in contemporary music. Inducted into the Rock and Roll Hall of Fame in 1998, they made the RIAA’s elite list of Artists Of The Century in 1999. The Eagles’ first best-of collection, Their Greatest Hits 1971 1975 with sales of over 28 million remains the #1 top-selling album ever.