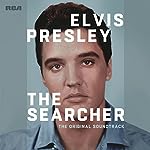 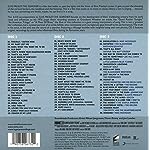 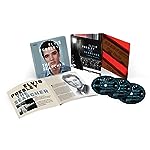 The new multi-part documentary Elvis Presley: The Searcher, directed by Thom Zimny and airing on HBO on April 14, pushes past the larger-than-life image of The King of Rock and Roll, portraying him instead as a man and an artist “who wanted to heal, to find that thing that was always felt to be missing, and to do it through the music.”

Elvis Presley: The Searcher (The Original Soundtrack) is also available on 2LP.

Elvis Presley: The Searcher The Original Soundtrack Deluxe Erreur : SQLSTATE[HY000] [2002] No such file or directory