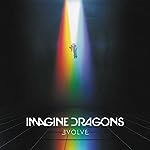 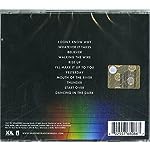 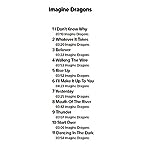 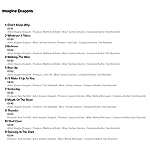 Multi-platinum, Grammy Award-winning band Imagine Dragons will release their third album, Evolve, on June 23rd via KIDinaKORNER / Interscope Records. The band will also bring its electrifying live show to arenas across North America this fall with the Evolve Tour, produced by Live Nation. Imagine Dragons will perform at the 2017 Billboard Music Awards on May 21st on ABC. And will kick off their Evolve Tour on September 26th in Phoenix, AZ.