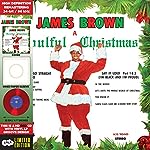 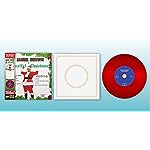 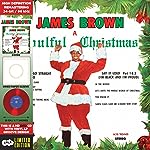 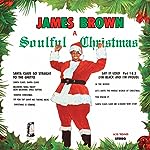 Limited red color HD-CD mini replica of the original vinyl release. The CD has the original vinyl label printed on the disc. Includes reproduction of original ‘60s inner sleeve. The founding father of funk music and a major figure of 20th-century popular music and dance, James Brown is often referred to as “The Godfather of Soul”. In a career that spanned six decades, Brown influenced the development of several music genres. Brown is ranked seventh on the music magazine Rolling Stone’s list of its 100 greatest artists of all time. Rolling Stone has also cited Brown as the most sampled artist of all time.

James Brown: A Soulful Christmas Erreur : SQLSTATE[HY000] [2002] No such file or directory