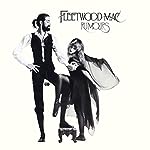 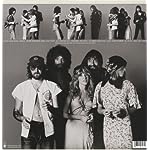 This 1975 multi-platimum album, Rumours became Fleetwood Mac’s most celebrated album and one of the best-selling albums of all time. Certified at 18 million units by the RIAA (2/01)

This Diamond Award Winning, Grammy “Album Of The Year” masterpiece from Fleetwood Mac is available as an Audiophile Deluxe Version pressed on 2-Disc 45 RPM, 180 gram vinyl (pressed At Pallas), as well as a standard 33 1/3 single disc.