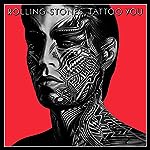 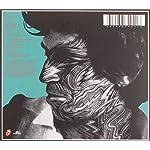 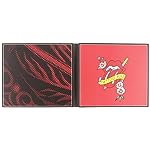 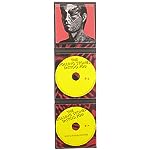 Tattoo You celebrates 40 years with the release of a brand new deluxe remastered edition of the chart topping, multiplatinum album. The 2CD edition of the album includes the newly remastered album alongside Lost & Found, a brand new collection of nine previously unreleased songs from the period of the album’s original release, newly completed and enhanced with additional vocals and guitar by the band. Among these, “Living In The Heart Of Love” is a quintessential Stones rock workout with all of the group on top form, complete with urgent guitar licks and fine piano detail. Other highlights of Lost & Found include a killer version of “Shame, Shame, Shame”, first recorded in 1963 by one of the band’s blues heroes, Jimmy Reed; their reading of Dobie Gray’s soul gem “Drift Away”; and a fascinating reggae-tinged version of “Start Me Up”. Also included is a 20 page booklet including an essay from Kevin Howlett & Jeff Slade.